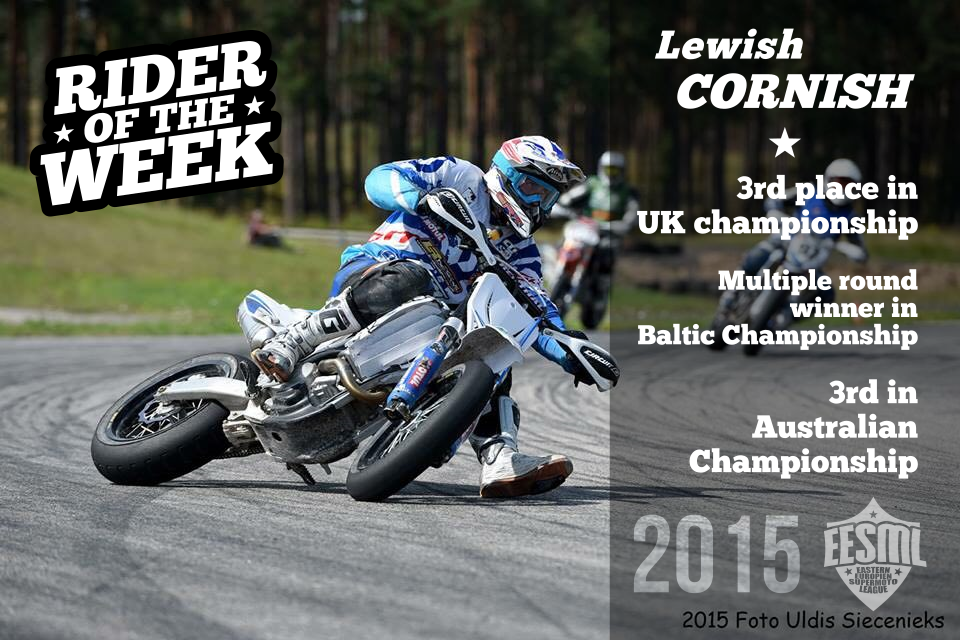 Started riding a PW 50 at 3 years old because my dad was racing enduro. I started in 2003 as there was a youth series in the UK that year.

Had a good season with some good results in the UK and abroad but we are currently planning on racing the French championship for 2016.

Whats the difference between MX and SM?

I love riding mx and mountain biking but really fell in love with supermoto when I was younger! I enjoyed the high speed Tarmac sections and the off-road on slicks!